Another CEO… in the back of the net!

Cork Griffiths has many years experience assisting individuals and organisations with their Chief Executive Officer recruitment requirement. A perfect example of how Cork Griffiths can achieve this was when Alan Horridge was assisted. Alan, well known as the entrepreneur who took over Americana, the Manchester based fashion wholesaler, high proﬁle for owning the brands Hooch and Bench. During his time there the company grew to a £40m turnover business.   After Alan left Americana, he started to look for non-executive roles that would provide him with a serious challenge. Despite his background being in fashion retail, he was considering a range of options from a number of industries. He contacted Paul Griﬃths at Cork Griﬃths as a good source of NED and MBI opportunities in the North West.  Cork Griffiths was instrumental in introducing an exciting business which Alan Horridge went on to take a 25% stake in. 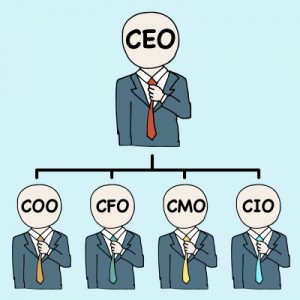 For your interest:-what time does a CEO get up!